For 2 upcoming nights straight I plan on publicly displaying some skin. 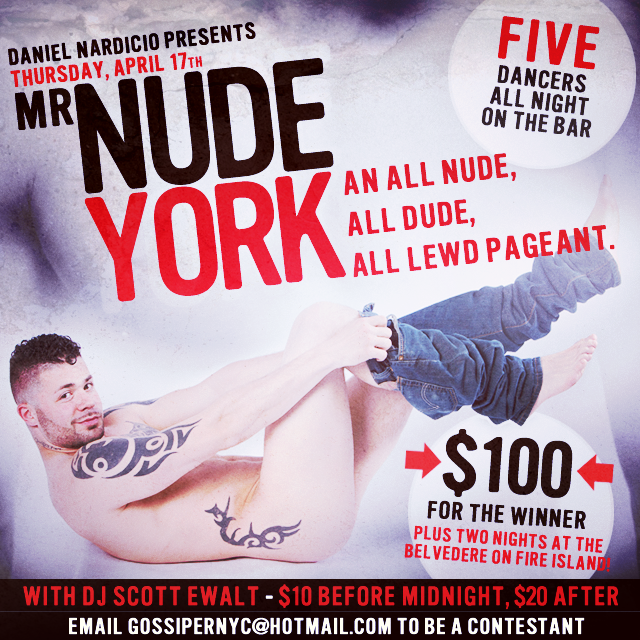 First, there's me entering Daniel Nardicio's Mr. Nude York contest for the 3rd time. And probably losing again. But just like I said on the Facebook page telling of the event: I'm entering the contest. Even if I don't win (again), I'm game for any excuse to dance, get naked, and play with hot boners.

So come cheer me on. For you know I'm going to put on a show regardless. And besides, I don't need a bar to name me "Mr. Nude York". Because my actions the following night will solidify that I'm Mr. Nude York.

I'm speaking of how the next night is the next Titillating Tongues. One in which I plan to go back to how I started appearing there in order to shake things up a bit. Maybe even more necessary since despite my appeal to various gay nightlife publications to tell of this pansexual event, I'm still left as the sole representation of gay male eroticism. So I need to go to extremes to make up for the deficit. 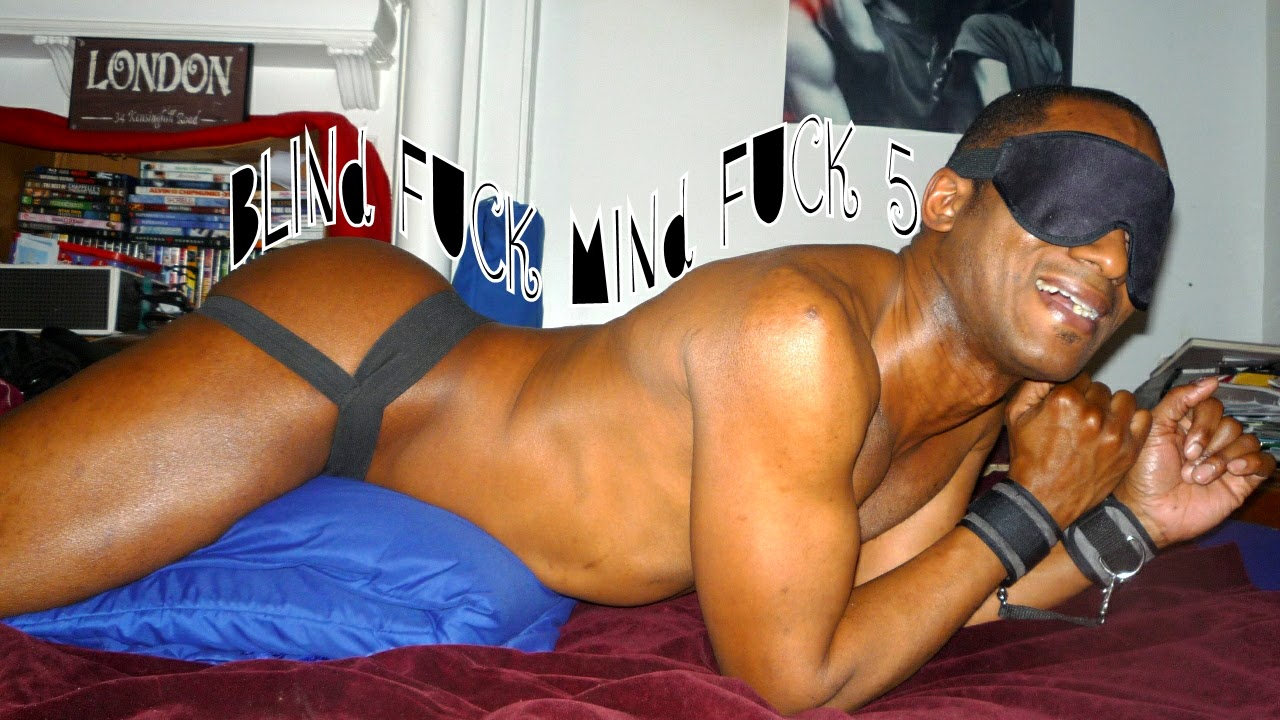 Those words I speak of will be telling of a bondage fantasy of mine where I'm blindfolded and restrained while being gangbanged by 5 hot guys I know, but have never seen naked. Hence the title "Blind Fuck Mind Fuck 5".

So if you want to see this, mark your calendar for April 18th from 7:30 - 9:30 PM. And feel free to bring your cameras and cameraphones. For I have no shame in what I plan to do, and it will be YouTube-safe.


I hope to see you there.