But I have no complaints. For after you watch this video, and read on to what happened after the cut-off point of it, I think you'll find my performance made for a tough act to follow.

The sudden end is the point where the video started to get too hot for YouTube. So I'll have to tell you what you missed seeing.


I slid my pants down in sync with the decrescendo in the music bridge of song to reveal my net boxer brief. 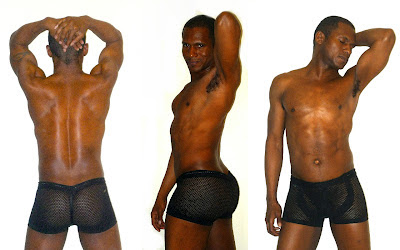 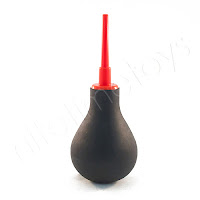 While still under the blanket, I took off the net boxer brief, under which I was wearing this sling thong. I walked forward holding the blanket against me with some thinking I was naked underneath. Grinded a few time, and to close my striptease, I laid the blanket on the stage, and dry-humped it to the music.


Now you see why the rest of this performance could not be recorded and posted on YouTube.

So aren't you now sorry you missed it? Maybe next time such a chance to see me perform live like this arises, you'll take me up on it because obviously, if I promise a good show, I deliver.