As this year rolled in, I realized that the numbers of my birth month, day, and the age I will be when put together had a nice ring to them. So just for fun, I made a YouTube video with those numbers as the title, "3-31-41". The more I looked at those numbers, I realized their significance should not be kept just to myself. 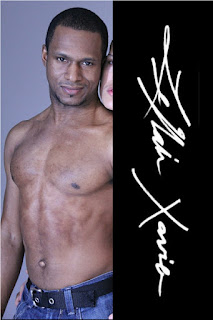 You see, the reason those numbers are so important to me is because I have long stated how from my early teens until I finally came to terms with my orientation in 2002, I had contemplated suicide. So I'm blessed to be alive and look forward to how on March 31st, I will turn 41 years old. A fact I revel in even though aging is considered a BIG "NO-NO" in the gay community. And I felt I should share with those who were or are where I once was, and maybe inspire those in doubt to keep pushing forward, making them aware that I know of their pain. But more importantly, I want to pay remembrance to the spirit of those we've lost to that denial of themselves, whether the way they were lost be by living double-lives, repression, or worst of all - suicide.

So that little YouTube video made for fun has now become an actual poem of deep meaning, along with a newly written preface poem, all of which I will debut at this year's Rainbow Book Fair's Poetry Salon. 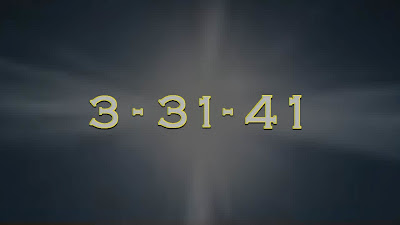 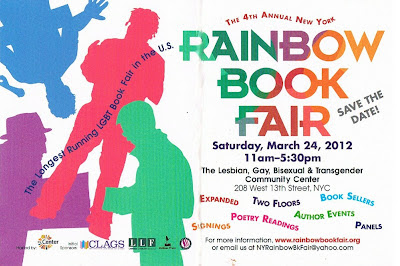 Besides my poem, as the flyer shows, with all there is to take in,
I hope to see you there.
Posted by LeNair Xavier at 12:07 PM