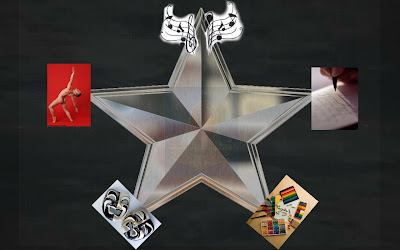 Now, a few months later, after I've finally got the wording right, the "Write That Down" quote is ready to be unveiled as it reads:
Everyone should live to inspire the various forms of art. And while wrong-doers inspire art conveying fear, anger, heartbreak, and other negative emotions contributing to the balance of life, for this they may not be totally worthless existences. But the ugliness of their souls damn sure makes them undesirable ones.

Posted by LeNair Xavier at 1:10 AM