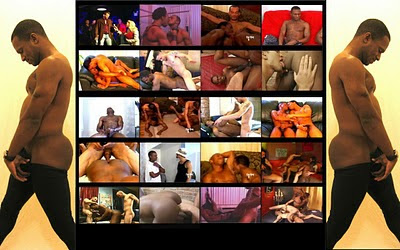 Like I said, a very simple question. However, something inside me realized at that moment that for someone who prides themselves on being honest with themselves and on this blog, it didn't have a very simple answer. Which is why I refrained from my giving the 1st response that popped in my head which was, 'Hell, no!' But knowing that's the easy answer, I kept it inside.

Being as detailed-oriented as I am, this requires more explanation that a simple "yes" or "no". So while I answered my friend in less than 15 seconds after he asked, my explanation of the thoughts that went through my mind to lead up to my answer will take longer.

And while the attention and adoration is in a way fake, it in turn causes a chain of fake behavior in others. For I have had some people end their friendships with me on Facebook. Anyone who knows how I do my updates there knows that I don't tag people in adult-oriented status updates, or post on their walls unless they themselves make it obvious that they work in adult entertainment. And anyone who knows how to use Facebook knows that tags and direct postings are the only way people you might not want to make privy to that info would discover it. Yet some people who met me either through my involvement in porn, or knew of it when they friended me show themselves to fake purity by removing me without me ever tagging them or personally posting something on their Facebook wall.

All these instances and more flooded through my brain in the less than 15 seconds I tried to find the right words to reply to my friend asking me, "Do you miss it?"

In reply, instead of rehashing all those details, I gave him the short version telling him, "Initially, I think I do. But when I recall all the bullshit that I've seen and been told. I have to say,... 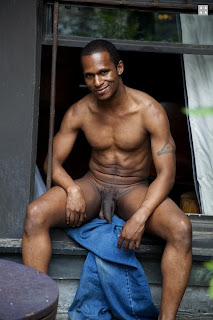 
Photo from Next Door Magazine September 2011 issue
Posted by LeNair Xavier at 12:05 AM