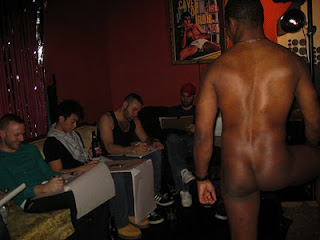 Now, if you can't be there, at least you don't have to wait until next Wednesday to get a piece of me.... 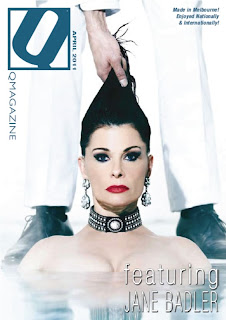 Let it be known that I exposed a great deal in this piece. Mainly, how far behind a society the American gay community is by way of its entertainment and media outlets. So feel free to pass it on to any American gay form of entertainment and media that you know of or are connected to. It's time for them to be put on notice of how the gay community being so "united" here in the United States has been exposed for the crock that it is to the other side of the globe.

This interview was a great deal more calming than what I found that Next Magazine article to be. So this is a case where I can say that I very much enjoyed doing the interview, as well as seeing the end result. Enjoy. 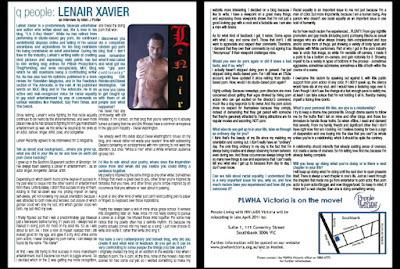 And as always,
I THANK YOU WHOLEHEARTEDLY for your continued support.
Posted by LeNair Xavier at 7:10 PM

Email ThisBlogThis!Share to TwitterShare to FacebookShare to Pinterest
Labels: Note of THANKS, Promotion, Provoked Re-Iterations, Typical American Gay Male - His Own Worst Enemy