Post-Porn Poetry Salon, Then Getting Naked

As I said in a previous post, the morning after my reading of "The Industry" I got an email from an audience member inviting me to be part of various events. One of those events was the Poetry Salon at the Rainbow Book Fair that I recently announced and took part in this past Saturday at the LGBT Center. I was aware that each poet had a 5-minute window. What I wasn't aware of was how that 5-minute window could include more than 1 poem. So the 1 poem I read was a poem I wrote back in 2005 called "Decision Ride".

To tell you what a "Decision Ride" is, it is the name I gave to a tryst that someone who claims to be straight but is in some degree of "orientation limbo" uses to figure out if they are truly straight, gay, or some degree of bisexual. In the poem, I let it be known as to whether or not I'm willing to be a guy's decision ride and what factors must (or must not) be in play to influence my decision of YAY or NAY.

I was considering posting the poem here today with this post, but I decided against it. Because that would be me giving you the milk for free, when you should have bought the cow with the little donation of transit fare. After all, it was a free event.


And my post-porn journey doesn't stop there. 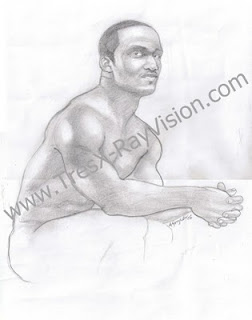 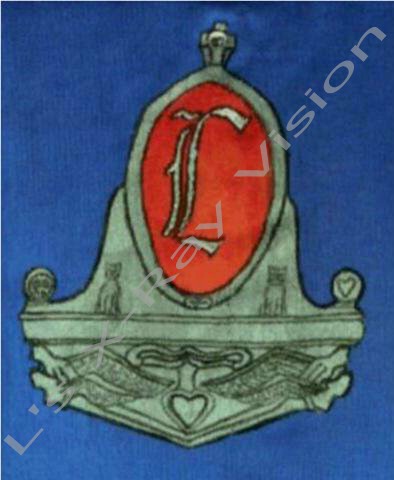 And for that reason, HATE ON, HATERS! HATE ON!

Email ThisBlogThis!Share to TwitterShare to FacebookShare to Pinterest
Labels: Come See Me, Note of THANKS, Promotion