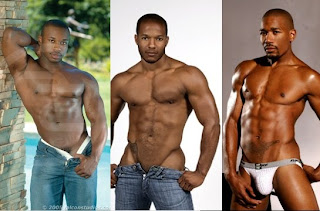 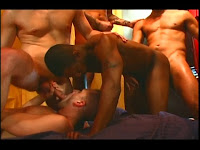 Now, if I'm wrong about ANY conclusion or theory I have made here, then clue me in. And I'll be man enough to write a retraction. Thank you.

Posted by LeNair Xavier at 9:43 PM